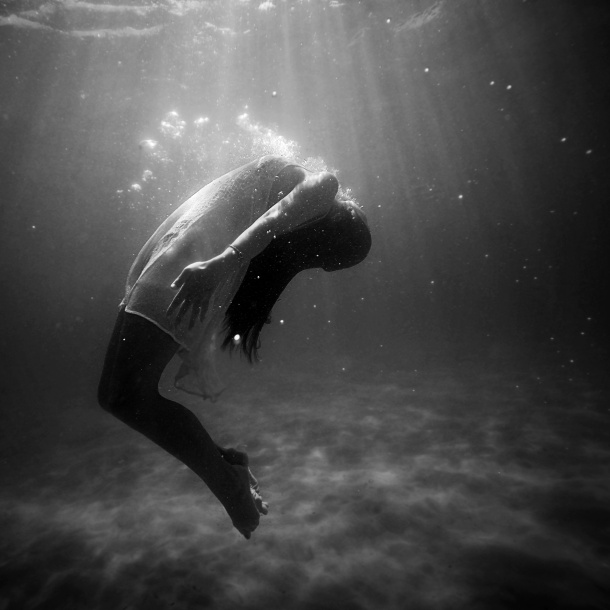 I have been cleaning out my home office lately. This is my fifth attempt and it was going okay until I unearthed some old notebooks that I had put in a ‘to look at later and then possibly discard’ pile.

Some were from high-school, a couple were from my university days and one was from when I worked at a dead-end administration job where I had way too much time to twiddle my thumbs. I’d kept all of them because they were only half filled, but also because (apparently) I’d written other more important things in all of them:

When inspiration strikes and an idea flows, it’s gold to me; I write it in whatever I have on hand.

But I forgot how much of my heart I leave behind when I do.

I’ve tried to keep a diary when I was younger. I started several times. I used to think I could never keep it going because I lacked the discipline. And maybe that was part of it. But, more than that, I think it was that I made the mistake of going back and reading them. So much raw vulnerability ended up on those pages that it was sometimes (most of the time) uncomfortable to look back on them.

Eventually I gave up writing diaries altogether, but I never stopped writing. I wrote on scraps of paper, school books, receipts, and post-it notes. They were just little thoughts or ideas, but it was constant. I don’t think I fully understood what writing was to me. It was just something that I’d always done, one way or another. I never asked myself why.

But last week, when I sat on the carpeted floor of my home office, reading an old half-used, dog-earred, spiral-bound notebook, I was rediscovering things I had forgotten I had even felt.

And I realised something pretty important that, in hindsight, should have been glaringly obvious:

The words that I write on the page are my soul. My heart. My everything. Even when I don’t mean it to be.

I’ve sometimes written things that I don’t even realise I feel, or know, or believe at the time.

I’ve realised something else pretty important, too:

Writer’s block is just another name for fear. Specifically, it’s the fear you feel when you’re trying very hard not to feel all the feelings and let them bleed out onto the page.

If I’m being honest (and I am, because this is my new thing), every time I have been stuck or blocked it’s because I’ve been running away.

When I’m not confronting the real thing, or writing the real feelings, I try and bluff my way out of it instead. I can usually do it, too, with passable results.

But I can’t write anything that matters.

I was in the midst of running away last year when someone I knew called me out on it. When I expressed my frustration with what I was working on, I basically told him I wanted to tell the story without ‘going there’.

He knew it wasn’t my best work and he (gently) told me that. But he also suggested that maybe the reason it wasn’t working was because I was trying too hard to avoid the ‘realness’ of it. Instead of trying so hard to avoid it, he suggested I try keeping it personal and honest. ‘Stop trying to detach you from the story,’ he told me.

He was right. He was so right.

Because all those yucky, uncomfortable, overwhelming, beautiful feelings exist deep within you, which is where the words come from too.

That is what people mean when they tell you to write what you know.

And even though I’ll still run and hide to avoid being down in the trenches confronting the real stuff, I think I’ll get better at taking a deep breath, changing my socks, and diving right back in.

Because, ultimately, I’ll always want to write the things that matter.